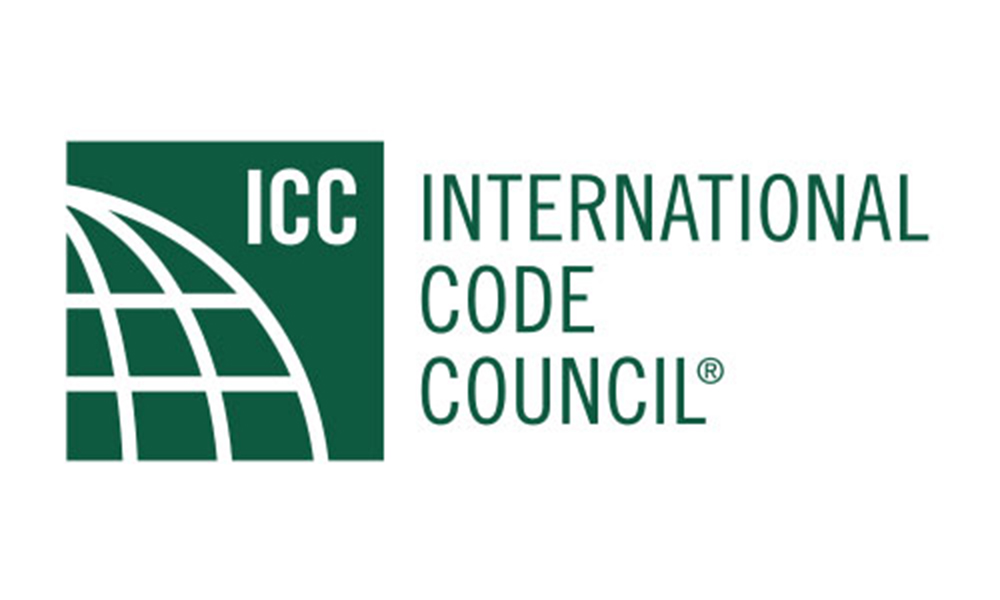 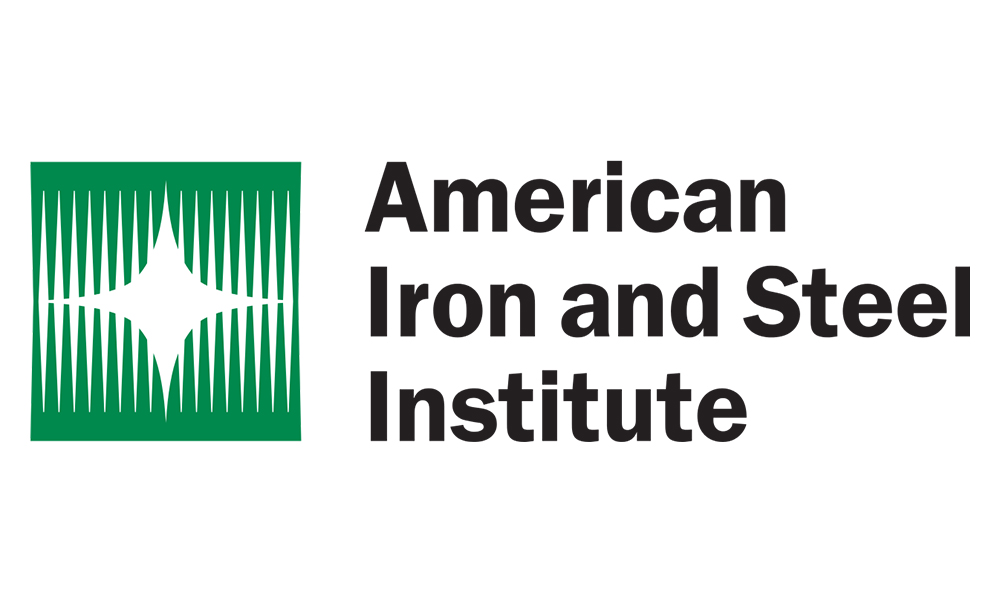 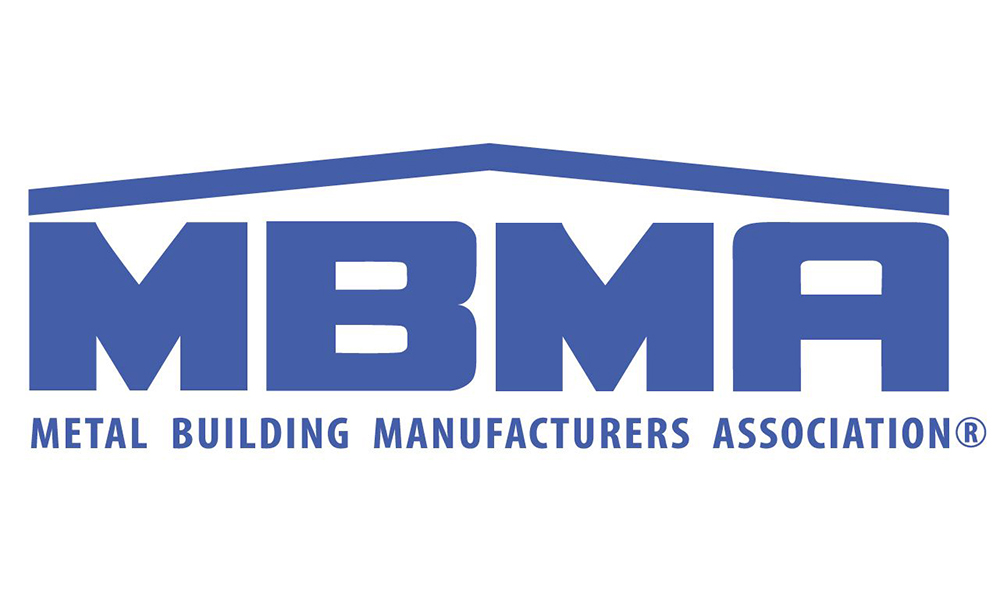 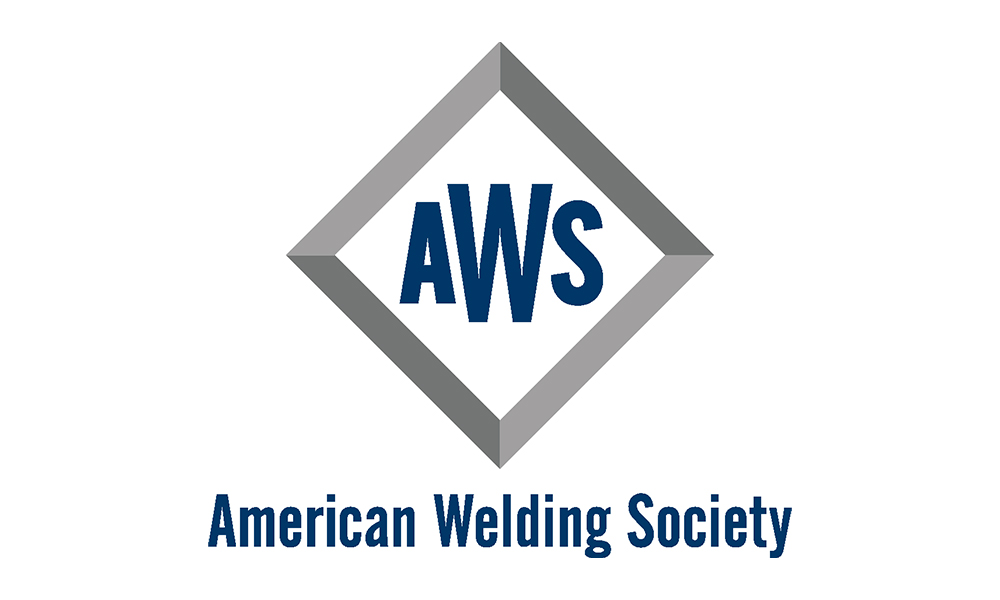 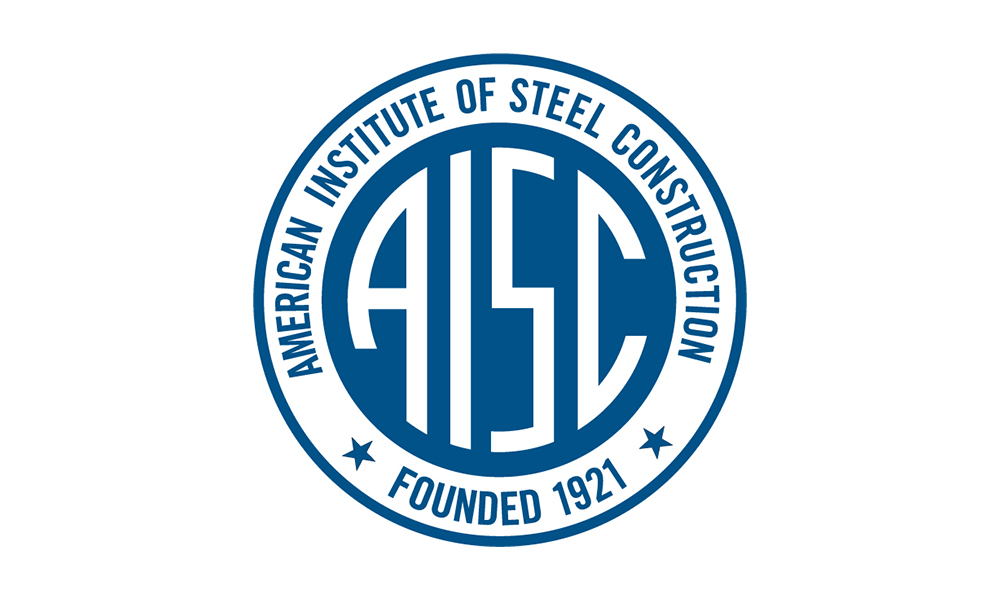 Over years of specialization in pre-engineered buildings for all industries.